About Joe Baughman + The Righteous Few 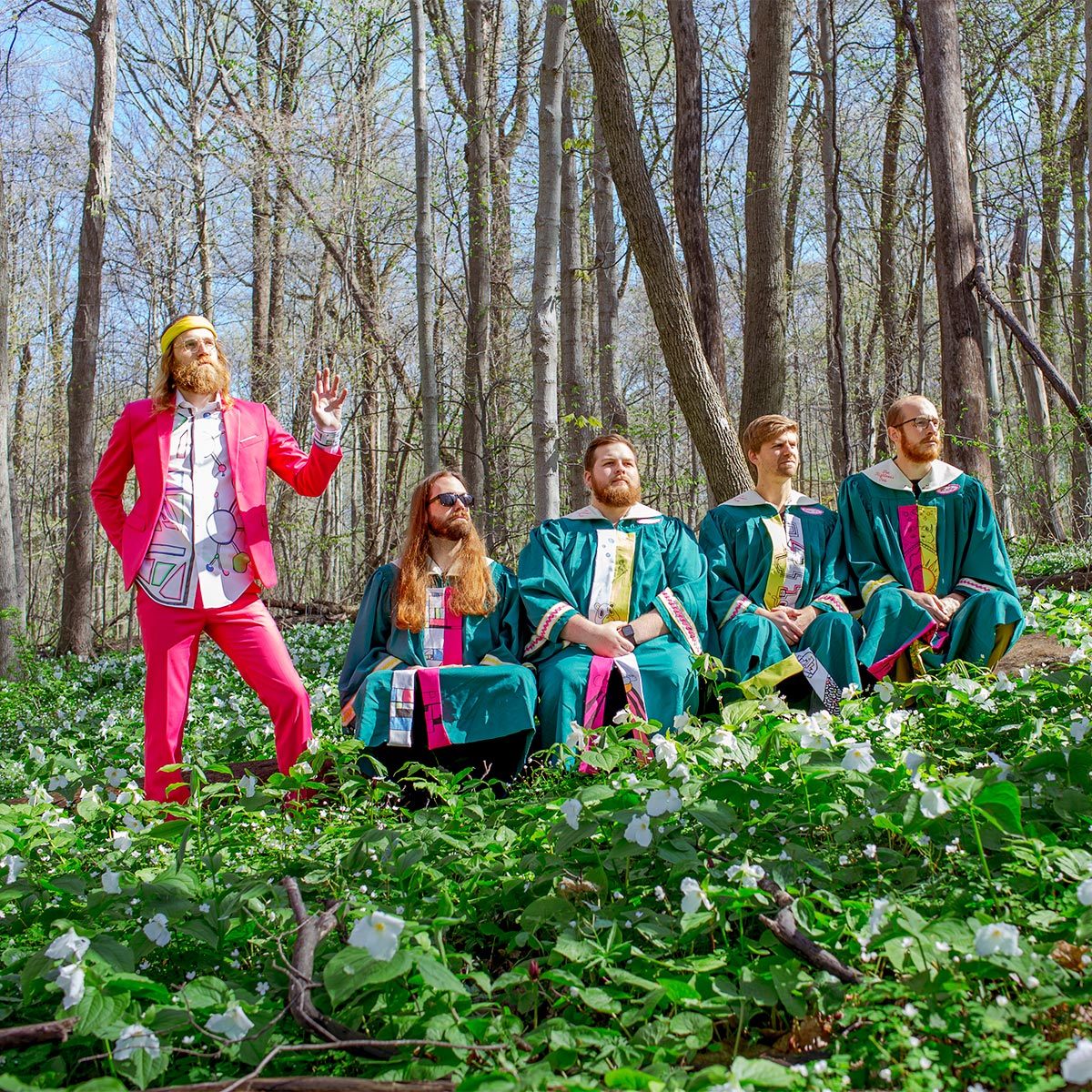 Joe started off as a solo act in 2011, and from banjo, bass to brass, he almost exclusively handled all of the musical duties on his early recordings (except for his brother Mike on drums/percussion). Under the enigmatic stage persona of Roscoe Baggins, Joe started The Flying DeSelms in 2016—a project that allowed him to explore a “rockier” sound with Mike and  Bryan Lewis (Bailey Williams & The Cherranes, Every Mother, The Golden Mallard). In order to emulate that heavier sound of The Flying DeSelms live, Joe recruited the aforementioned and others to accompany him as they played shows in the South Bend scene. Some stuck around to back Joe as he simultaneously performed under his own name, culminating in the collaborative sessions of 2019 EP, Vacant Spaces, and The Righteous Few was “born.”

JB+RF is based out of South Bend, Indiana but have played all over the Midwest. Join The Righteous Few at a venue near you...
‍